In this list we review which Midfielders going into the 2018 World Cup in Russia you should be watching.

(listed in no particular order)

The definition of a legend, Iniesta has had an outstanding career. This World Cup more than likely will be his last performance for Spain. 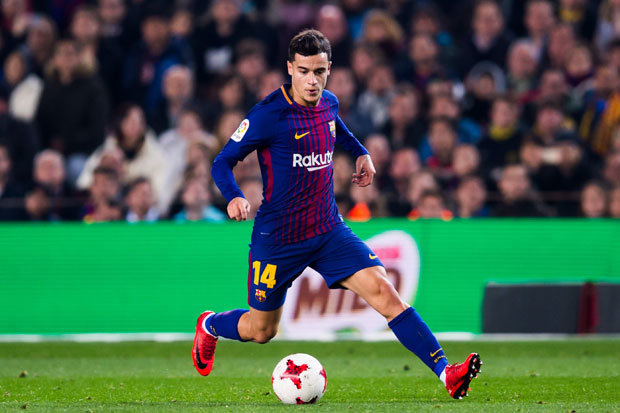 Coutinho can easily be described as magic awaiting to happen. His ability to make defenders disappear with a simple move has become something of a show to watch. With his recent move to FC Barcelona, he is eager to show his worth both for club and country. 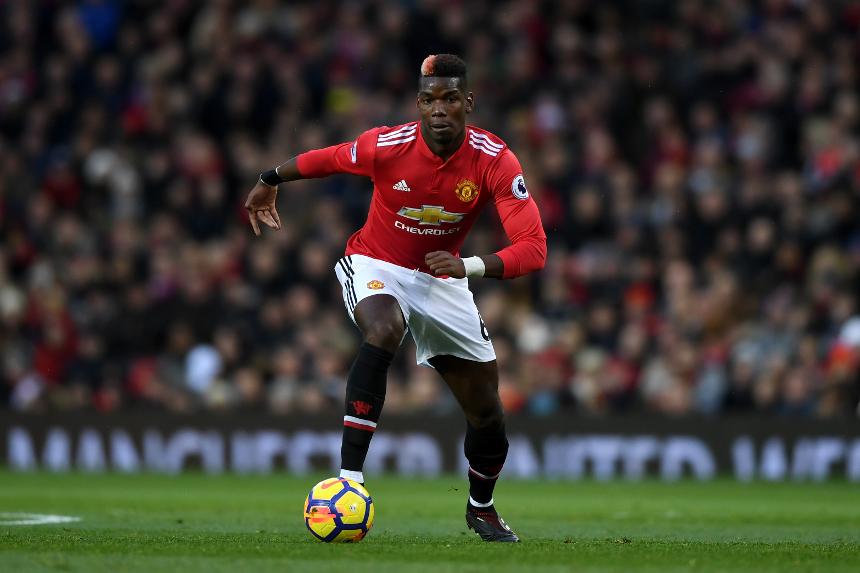 A lot has been said of Pogba, but at this World Cup he’ll have a point to prove.

Always apart of the attack, De Bruyne will be pivotal to Belgium. 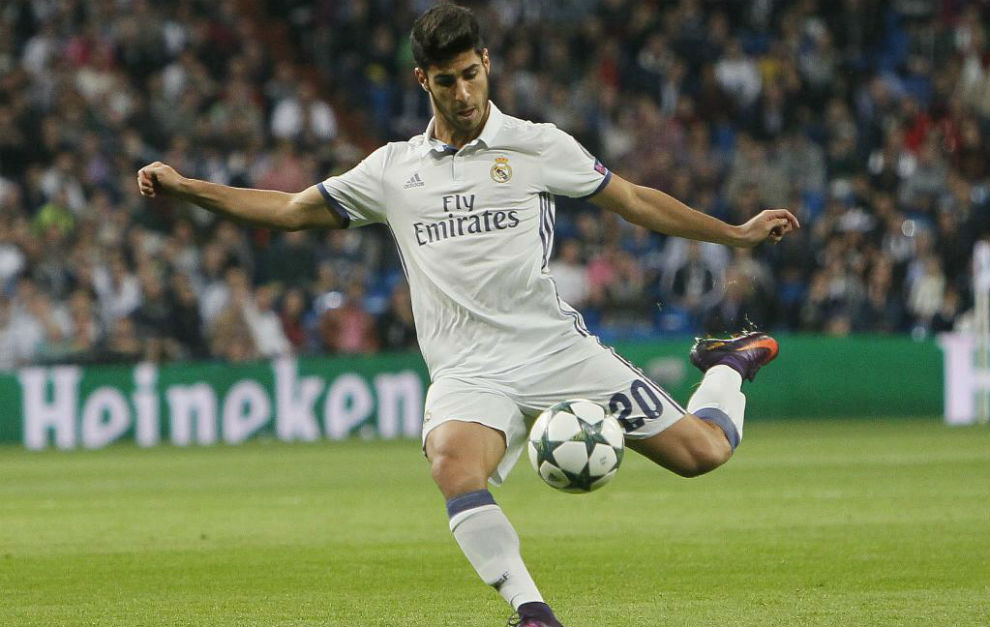 It seems like ever since he left Madrid his abilities and confidence has grown, so leading into this World Cup he will be eager to continue his form.

An outstanding performance so far in the Premier League, he will be hoping to contribute to a sometimes struggling English side. 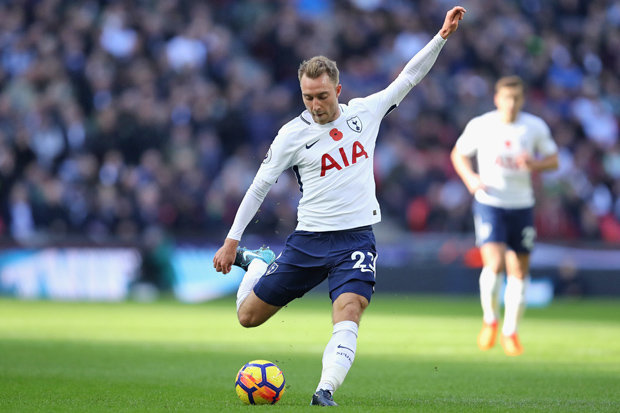 He’s instrumental in forming the attack, assisting players but he also has the ability to score.

James has a had a bit of a rollercoaster ride in terms of his career ever since the last World Cup. But given his new found reassurance he will be looking forward to lighting up this World Cup the same way he did in the last one.

Most people were quite skeptical when FC Barcelona bought him. But he has had an amazing career revival, the perfect comeback kid story. 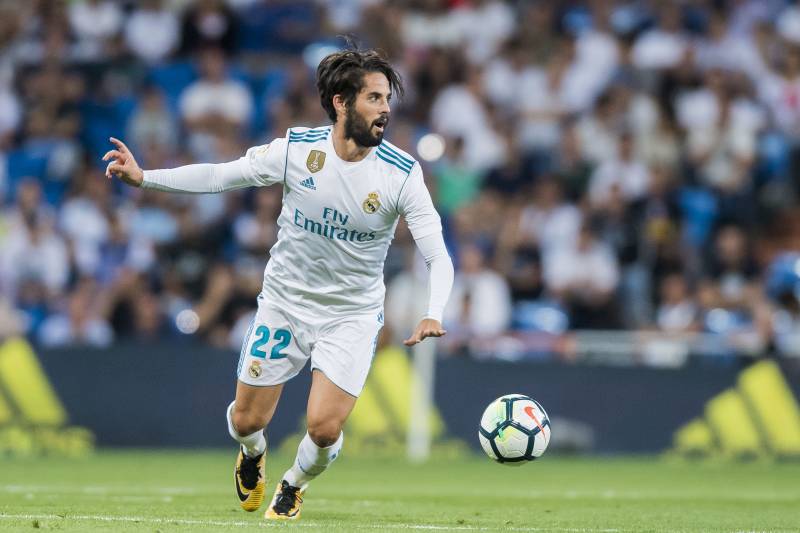 This player seems to be out of sorts when he plays for Madrid, but shines with Spain. He will be hoping to make a statement at this World Cup.

Thanks for reading, if you think a player is missing then let us know below.

Please select the Tab Content in the Widget Settings.

Show The World You’re A Playmakr

On Playmakrs we celebrate great midfielders and everything it takes to become a better midfielder.